Program Notes for ClarinetMike Recital at TCU on Monday, January 25, 2016 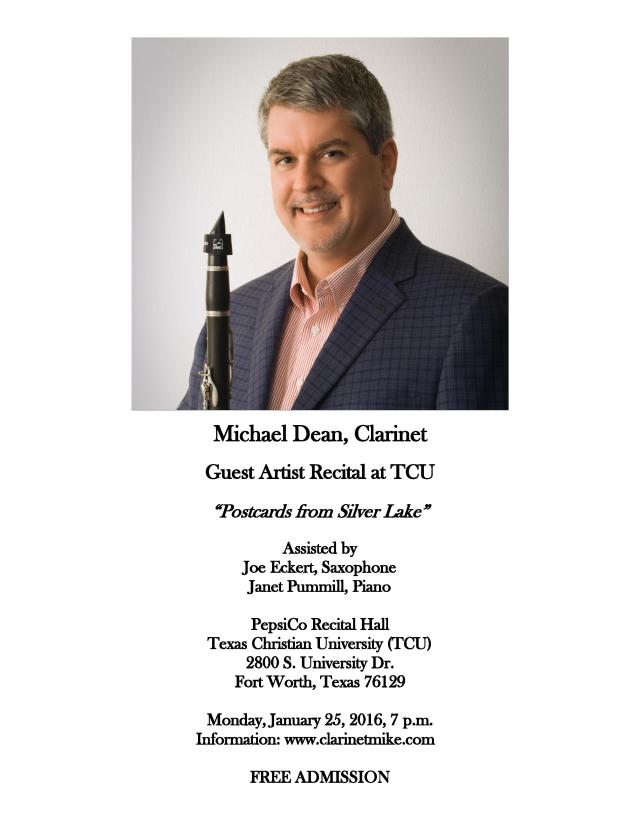 ClarinetMike says, “Come to my recital! Admission if FREE! What a Deal!”

As mentioned in a recent post (CLICK HERE), I will be giving a guest artist recital at Texas Christian University (TCU) in Fort Worth on Monday evening, January 25, 2016 at 7  p.m. Joining me on the recital will be saxophonist Joe Eckert and pianist Janet Pummill. The music we’ll be playing is very cool and loaded with smoky jazz – I’m planning to record the music for a new CD. Below are the Program Notes.

Here’s a little taste of one of the recital works: James Grant’s beautiful  Just A Thought. 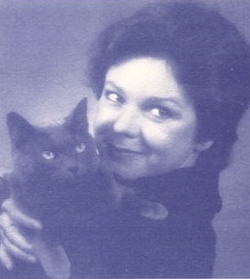 In 1984, Amy Quate received the Grand Prize of the American Chamber Music Composition Competition for her soprano saxophone and clarinet suite, Talking Pictures, a piece commissioned for the grand opening of the Dallas Museum of Art. Quate’s university degrees are a Bachelor of Arts from Sarah Lawrence College (Bronxville, New York), and a Master of Music in Composition from the University of North Texas.

Composer Mark Carlson‘s lyrical, emotionally powerful, and stylistically unique music has earned him the admiration of audiences and musicians throughout the United States, Canada, Mexico, and Europe. A versatile composer, his approximately 100 works include art songs, chamber music, choral music, concertos, other large ensemble works, and songs for musical theater.

The recipient of more than 50 commissions, he has been commissioned by the National Shrine in Washington, DC, and the New West Symphony, among other organizations, as well as by many individual musicians and private parties. One of his thirteen CDs, The Hall of Mirrors, was a winner of the Chamber Music America/WQXR Record Awards for 2001. His works Sueños y canciones, Intermezzo, Two Ballads, Sonata for Cello and Piano, For Those Silenced, On the Coming of War, and Night Music have all been released on CDs over the past few years.

A member of the music theory and composition faculty at UCLA for many years, he also taught for fifteen years at Santa Monica College and is active as a private teacher. He is the Founder and Artistic Director of the Los Angeles chamber music ensemble Pacific Serenades. He recently retired as a flutist after a lifetime of performing primarily chamber music, much of which was written for him. His music is published by Yelton Rhodes Music, Pacific Serenades Music, C Swigart Music, Black Squirrel Music, and Thorpe Music.

Born in 1952 in Ft. Lewis, WA, Carlson grew up in California, attended the University of Redlands, graduated from CSU Fresno, and received MA and PhD degrees in composition from UCLA. His principal teachers were Alden Ashforth and Paul Reale (composition) and Roger Stevens (flute).

Postcards from Silver Lake was commissioned by clarinetist Gary Gray and premiered by him, along with saxophonist Douglas Masek and pianist Neal Stuhlberg.

“I have a long-standing friendship and composing relationship with Gary, having written my most-performed piece, The Hall of Mirrors, for him in 1990, as well as a half dozen others since.  All were written for performances by my chamber ensemble Pacific Serenades, so I was delighted that Gary asked me to write a piece all on his own, after he and Doug Masek had been discussing the need for music for this combination.

Every time I write a new piece, I sketch a plethora of ideas, and some of those end up on the cutting room floor—not necessarily because I don’t like them, but because they just don’t fit in.  Those that I especially like I save for future use.  And so it was with the melodic material for this piece: each movement is based on material I had originally sketched for other pieces.  Since these ideas all came from different times, and because they are quite diverse stylistically, they felt to me like sketches of my life, and so I imagined them as musical postcards sent from my home in the Silver Lake area of Los Angeles.” – Mark Carlson 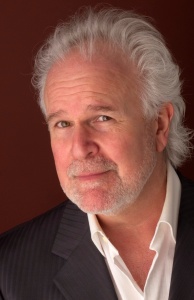 For over three decades, James Grant has been commissioned by individuals, choruses, chamber ensembles and orchestras who have performed his music throughout the world. He is a past first-prize winner of the Louisville Orchestra competition for new orchestral music and, in 2002, was one of five American composers to win the Aaron Copland Award.

Grant’s colorful musical language is known by musicians and audiences for its honed craft and immediacy, and his ability to compose music appropriate to specific levels of experience has found him working with groups ranging from professional orchestras, choruses, solo recitalists, new music ensembles and ballet companies to community choruses, university choral and instrumental ensembles, and youth orchestras. His music is regularly programmed at music festivals, symposia, and clinics; and his desire to compose new music for a given repertoire and specific instrumentation has led to many successful consortium commissions, a concept championed by the composer.

A dual-citizen of the United States and Canada, Grant and his wife, fine-art photographer Elizabeth Siegfried, live and work in Oxtongue Lake, Ontario, Canada and Sarasota, Florida, USA.

“Just A Thought is the third of four recital pieces commissioned by and dedicated to 78 adventure-seeking tubists representing 30 states and three countries, who fearlessly joined the 2001 Solstice/Equinox Commissioning Consortium. As each Solstice and Equinox approached during the year 2001, a new piece was sent out to the participants. All four pieces now exist in versions scored for virtually every orchestral and band instrument and are programmed frequently at conferences and on student and faculty recitals throughout the year. Just A Thought is a gentle, lyrical ballad that, in the end, is ‘just a thought.’ ” – James Grant

“In this version for clarinet and piano (2010), commissioned by and dedicated to William Helmers, the two Truffles follow on the heels of the three Chocolates [see below] and, similarly, are ‘songs without words’ cast in the style of the American torch song. The original Truffles was commissioned and premiered in 2001 by violist Michelle LaCourse, to whom this music is dedicated.” – James Grant

“Slow Jazz. [As above in Truffles,] these are jazzy torch songs in the tradition of the passionate, tuneful ballads of the American 40s and 50s. Chocolates was commissioned by and is dedicated to violist Michelle La Course.

American clarinetist MICHAEL DEAN performs and teaches internationally and across the USA to consistent praise such as "world-class clarinetist and pedagogue," "consummate performer," "inspirational," "outstanding teacher," "super," "brilliant performer," and "one of the best clinicians I have ever seen." His career is headlined by appearances at Carnegie Hall, ClarinetFest, NACWPI, Eastman School of Music, and Royal Northern College of Music with recent recitals and master classes in Canada, Italy, Spain, Kansas, Iowa, Missouri, Louisiana, and Texas. In July, he will again return to Vipiteno, Italy as Clarinet Artist Faculty in Residence at the international Orfeo Music Festival 2019. He is featured on 5 commercial CD's and on New Media, such as YouTube. He is currently preparing another new clarinet CD, Postcards from Silver Lake. Dr. Dean has given more than 500 clinics, master classes and performances at high schools, universities, conferences and other venues. For 11 years he was a clarinetist with the Paducah Symphony and he's also performed with the Southwest Symphony, Nevada Symphony, Abilene Philharmonic, Southeast Chamber Players, Red Mesa Trio, and Duo 35. His articles appear in journals such as Southwestern Musician, WINDPLAYER, NACWPI Journal and The Bandmasters' Review. As "ClarinetMike," he writes for his widely-viewed ClarinetMike Blog, the Internet’s #1 clarinet blog read in 150 countries on 6 continents: clarinetmike.wordpress.com. After a successful 25 years of teaching clarinet at the university level, he relocated to his native Texas due to family concerns. He is a past president and former National Board officer of the National Association of College Wind and Percussion Instructors (NACWPI). Dr. Michael Dean studied clarinet performance at Texas Tech University, University of Colorado at Boulder, University of Texas at Austin and University of Texas at Arlington. His teachers include Robert Walzel, Phil Aaholm, Carol Jessup, Jess Youngblood, and Bob Ackerman. His web page, clarinetmike.com, features video of his teaching and performing as well as information on his CD's and other publications. He is a BG France Performing Artist.
View all posts by ClarinetMike →
This entry was posted in Uncategorized. Bookmark the permalink.

2 Responses to Program Notes for ClarinetMike Recital at TCU on Monday, January 25, 2016